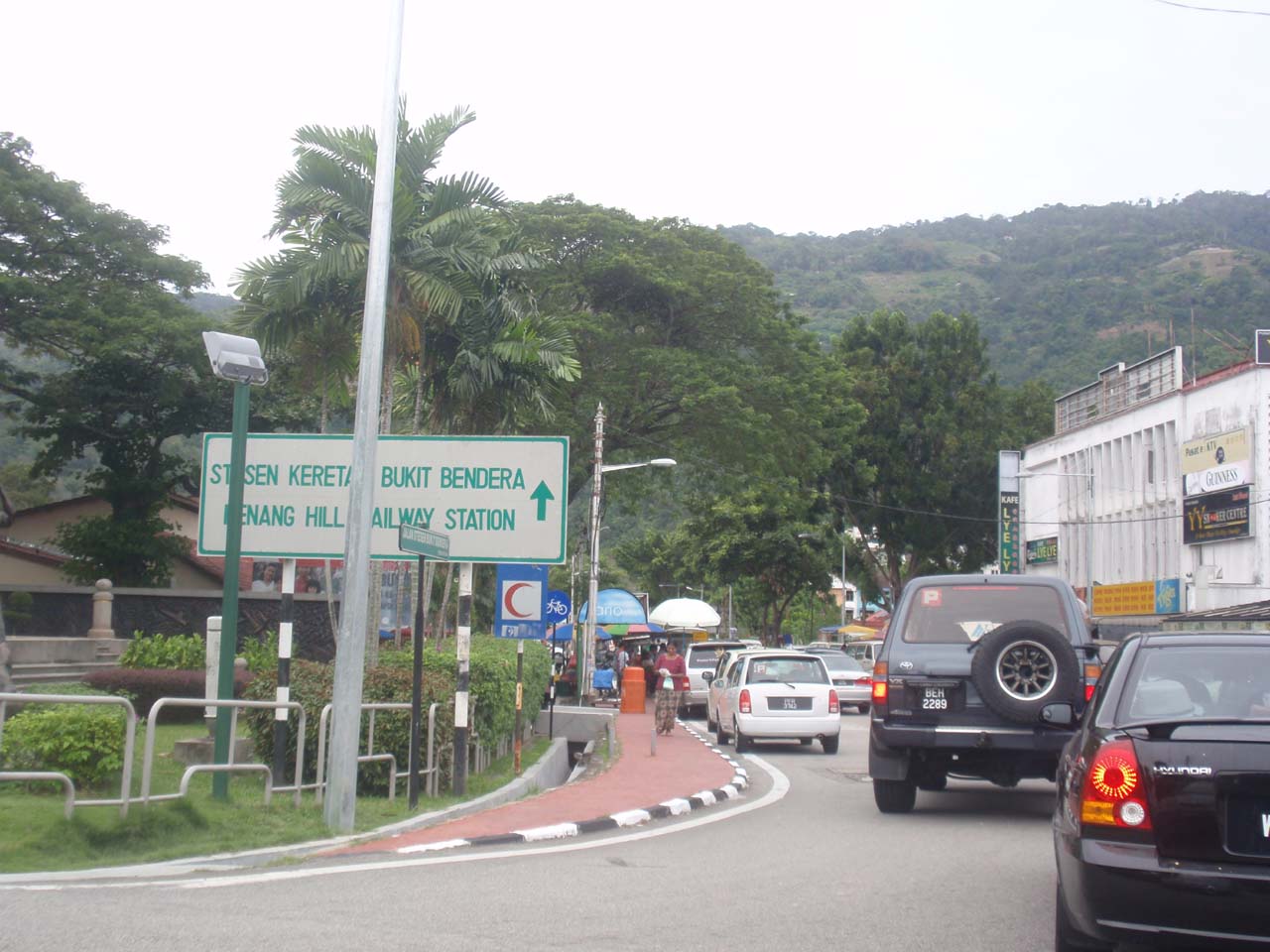 Farming on the slopes has sparked fears of a potential catastrophe.

GEORGE TOWN: The Penang Hill may soon lose its appeal no thanks to unmonitored cultivation that is chipping away its green landscape.

The hill is one of Penang’s tourist destinations but bald patches are visible from kilometres away, due to farming activities, which spark fears of a potential catastrophe reminiscent of the recent Cameron Highlands tragedy.

He said under Section 70 of the Street, Drainage and Building Act 1974 (Act 133), the council does not have the liberty to prosecute landowners.

However, the MPPP had discussed with the district officer on the relevant laws to prevent the landowners from continuing with their activities, he said.

“We are currently monitoring the situation to see what kind of action can be taken to curtail the activities,” he told Bernama when contacted here today.

Some non-governmental organisations (NGOs) have been calling for the state government to address the matter before the hill turned into another destructive “Cameron Highlands”, in which illegal farming was blamed for the unnecessary loss of lives and property.

A check by Bernama found bald patches on both sides of the Penang Hill railway line and could be seen from as far as the Jalan Air Itam roundabout, 2km away.

On another land-clearing activity near Jalan Rajawali in Bayan Lepas, Addnan said he was not aware and would refer it to the MPPP to investigate.

He said several development projects had been approved by the state government but anyone found to be carrying earthworks illegally would be prosecuted.

“We will not hesitate to take action against those who carry out illegal land-clearing,” he said.
Land-clearing is not new in Penang; in 2013, a development project in Bukit Relau was objected to by NGOs and the local residents who questioned the environmental credibility of the state government for allowing the trees to be indiscriminately felled.

The Penang Structure Plan 2020 gazetted on June 28, 2007, prohibits development in areas that exceed 76.2m above sea level and on slopes with a gradient greater than 25 degrees.
– BERNAMA
Posted by BADAR SUCI at 2:30 PM