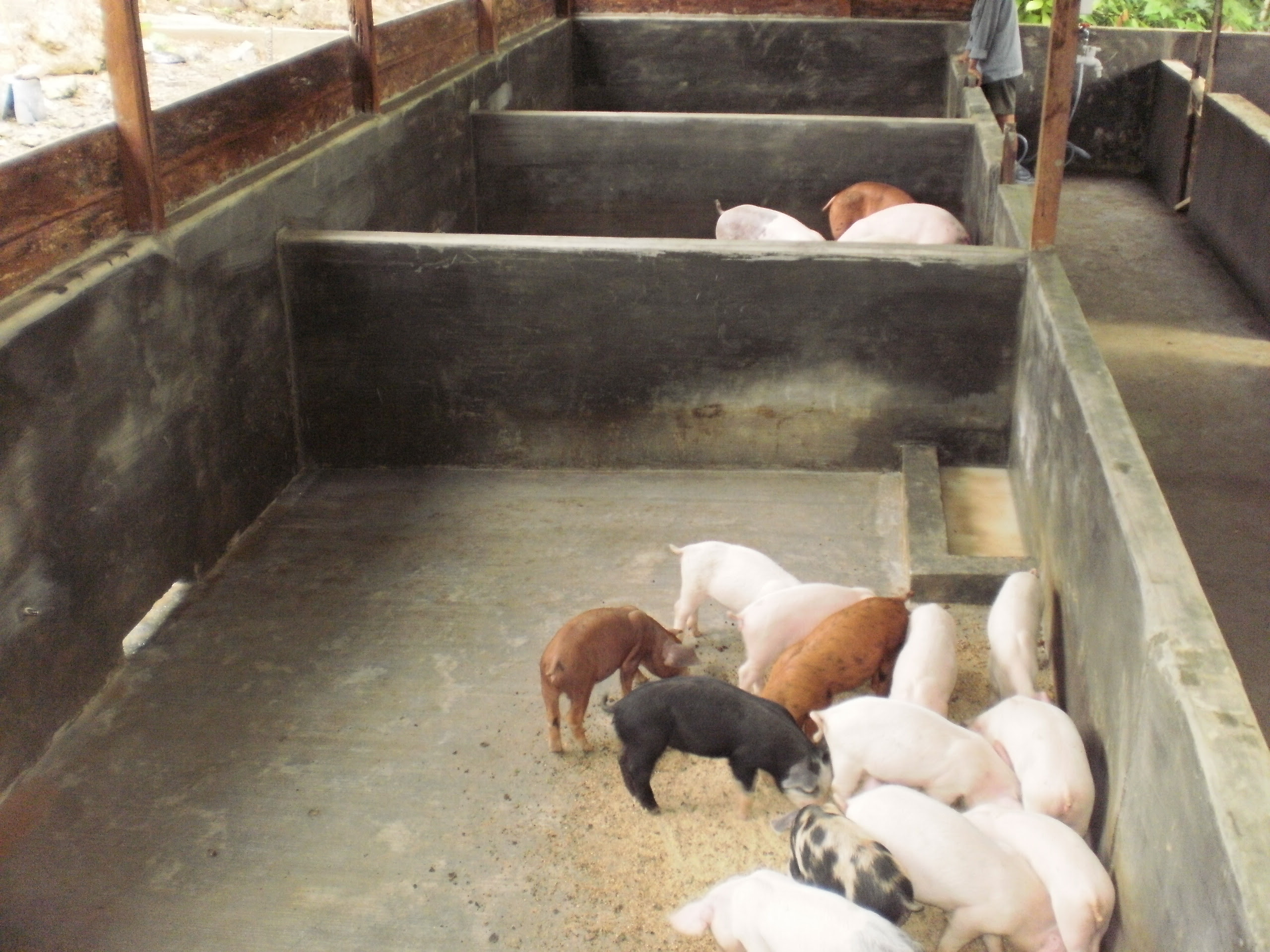 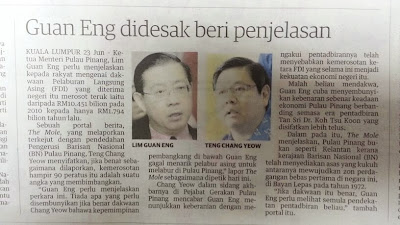 It was reported that the Chief Minister has proudly declared the success in securing FDIs worth up to RM19.7 billion for Penang for the period of 2010 to August 2013. He further stated that the amount of FDI in Penang during that period made up 20 per cent of Malaysia’s total FDI.

Unfortunately, any honest layman with an Internet connection and common sense can refute his misleading statement. Recent numbers from the Malaysia Investment Development Authority (MIDA) have shown that FDIs in Penang has been on a rapid decline. From 2010 to 2013, Penang’s FDI plummeted by 83% from RM10.45 billion to RM1.79 billion.

Consequently, Penang gave away its title as the top FDI destination in Malaysia back in 2010 and settled for number seven in 2012 and number four last year. This could be considered understandable, if the overall global and national FDI were also showing negative growth.

However, this is simply not the case. Global FDI has been showing signs of improvement with FDI flows growing by 3% during the same period. At the national level, the FDI inflows actually increased, by about 5%, slightly higher than the global average. The United Nations Conference on Trade and Development’s (UNCTAD) recently released World Investment Report remained positive on FDI globally, which had reached pre-crisis levels last year.

In a nutshell, everyone’s experiencing fair weather except for Penang, and the Chief Minister can’t blame it on external factors or the previous state government.
Posted by BADAR SUCI at 12:12 PM 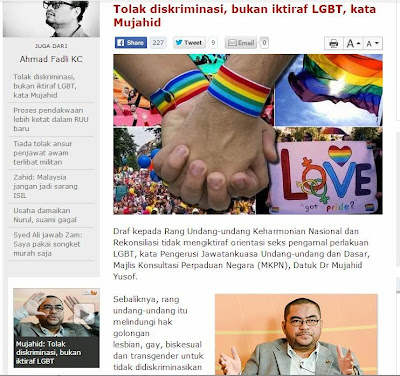