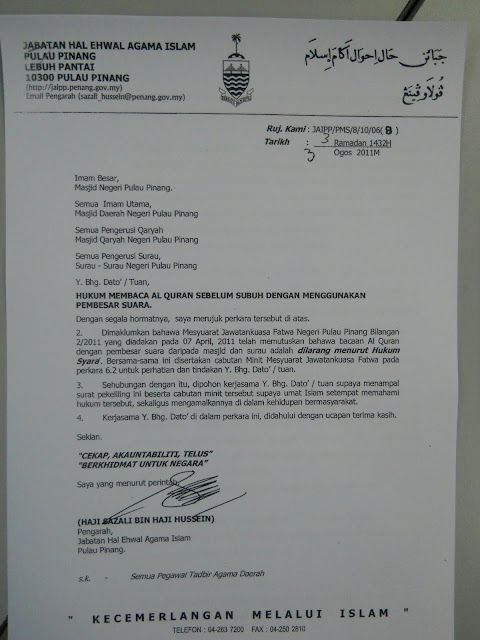 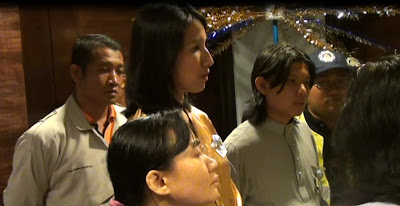 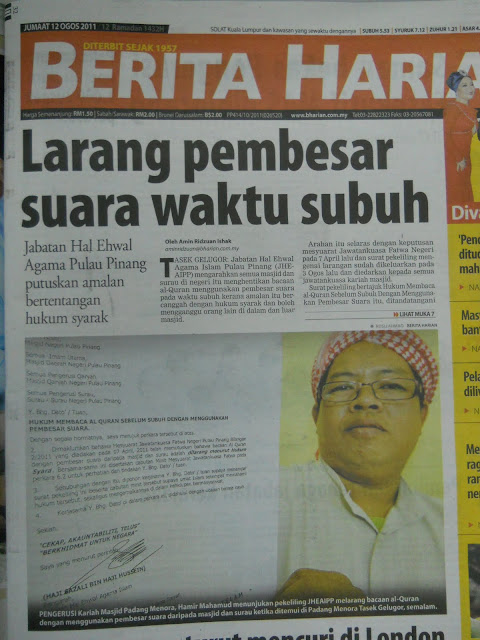 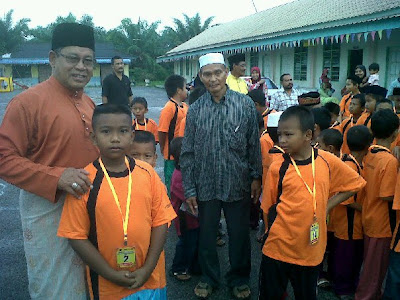 Athi Shankar
| August 10, 2011
Intelligence reports say BN may wrest Penang from the opposition in the next national polls but this is not stirring much interest.

GEORGE TOWN: Not all Barisan Nasional (BN) politicians are over-excited with the prospects of regaining the lost Penang government in the next general election.
MCA state secretary Lau Chiek Tuan is among them who believes BN should embark on a “deny two-thirds” election campaign rather than pursue an ambitious grand plan of recapturing the state administration.
He said BN stood a better chance of increasing its current 11 state seats in the next national polls with the “deny two-thirds” strategy.
“People may consider strengthening the opposition to check and balance the state government.
“But, if BN were to battle with Pakatan Rakyat to recapture the state government, it will backfire,” said Lau.
He dismissed intelligence reports predicting that BN stands a good chance of regaining the state government.
BN sources claimed that the reports have identified at least 25 constituencies as winnable seats – 15 on the mainland and 10 on the island.

Contentious issues
He said people were also upset over the lack of decisive actions to resolve contentious issues such as the rising cost of living and religious conversions.
He added that people were also unhappy with the government for mishandling the controversial Interlok issue and Bersih 2.0 rally.
“They were also angry over the detention of six Parti Sosialis Malaysia activists under the Emergency Ordinance,” said Baljit.
He said Gerakan, MCA and MIC may win certain seats in the next election because the people may want non-Umno opposition representatives.“But at the same time, Umno also can lose their current seats. In the end, the status quo would be retained,” he
TEMAN :
BOLEH MENANG ? MEMANG AJAIB. TAPI SEMUANYA TERLETAK PADA UNDI CINA SEKARANG. PULAU PINANG 23 KERUSI ADALAH MILIK KAUM CINA DAN 2 KAUM INDIA.MELAYU ADA 15 KERUSI. SO, MCA, GERAKAN , PPP, MIC KENA KERJA KERASLAH. JANGANLAH DOK TUNGGU UMNO JER GERAKKAN JENTERA MELAWAN DAP DAN PAS.
Posted by BADAR SUCI at 9:47 AM 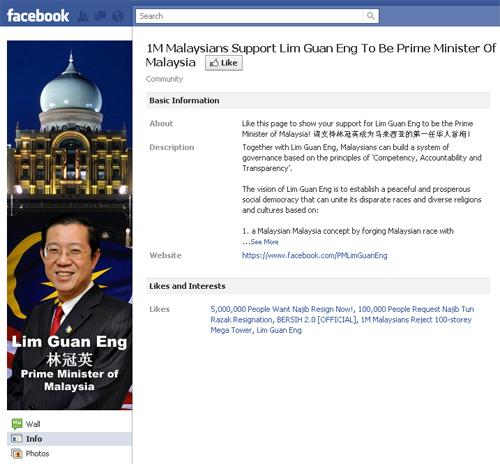